A month or two ago I registered eastcoastamphicar.com and set up a WordPress site on Pantheon. The eventual goal was to make a web presence for my friend Billy, who restores the historic amphibious cars, and gives rides to folks whenever he can.

Today he called me to let me know that he’d be filming tomorrow for CBS new out of New York. He said he’s doing it for the exposure, that they’d plug his email and phone number at the end of the segment.

Wait, what? His email is at yahoo.com, and his phone is a land line, no texts. Sounds like he needs that website, and he needs it now!

So I took some drone footage a friend captured, some photos I’d scanned from Billy, and made an MVP for eastcoastamphicar.com. And hopefully in another hour, once Namecheap renews their DNS records, I’ll have a nice professional email address for Billy to give CBS.

Oh, look at that. It’s past midnight. Off to bed! 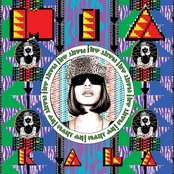 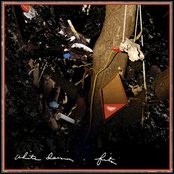 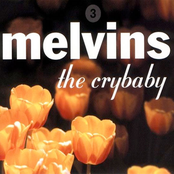 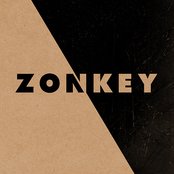