A month or two ago I registered eastcoastamphicar.com and set up a WordPress site on Pantheon. The eventual goal was to make a web presence for my friend Billy, who restores the historic amphibious cars, and gives rides to folks whenever he can.

Today he called me to let me know that he’d be filming tomorrow for CBS new out of New York. He said he’s doing it for the exposure, that they’d plug his email and phone number at the end of the segment.

Wait, what? His email is at yahoo.com, and his phone is a land line, no texts. Sounds like he needs that website, and he needs it now!

So I took some drone footage a friend captured, some photos I’d scanned from Billy, and made an MVP for eastcoastamphicar.com. And hopefully in another hour, once Namecheap renews their DNS records, I’ll have a nice professional email address for Billy to give CBS.

Oh, look at that. It’s past midnight. Off to bed!

I didn’t really know the man. I would see him once every few years. He wasn’t a particularly good man. He left my grandmother with the kids for the woman across the street, and never looked back. He put into my mother all the insecurities and issues she then passed into me. END_OF_DOCUMENT_TOKEN_TO_BE_REPLACED

From now through Sunday I’ll be at Pennapps with Linode, giving out swag, Linode credit, and mentoring where I can! I may also try to do some hacking myself, but I’m not sure if I should be reorganizing my services across different servers, or working on a new project.

These hackathons run 48 hours straight, but I don’t know how long I’ll last. I’ll try to update here as the hours pass.

EDIT: This is what I’ve come up with so far: Python Prime Number Generator

EDIT #2: I’ve made another couple of useless site: GET SCHWIFTY! and MR MEESEEKS

Hello, avid reader! (Don’t question the adjective, let a man dream). The good news is that I’m back up and running with a site that’s more than just HTML edited in nano. The bad news is that my older posts are probably not coming back. I may be able to recover the text from a backup somewhere and manually re-import them, but no one should hold their breath over it.

As I type this, my coworker and I are entering the dreary early morning hours of a hackathon in Brooklyn, where we are stationed as mentors. My personal hacking has been the recreation of this blog, and installing CyanogenMod on my phone.

The Red Bull is calling out to me, but with the Starbucks and Monster already coursing through my veins, I’m saving it until I start to nod off, in the hopes that I’ll make it through to the judging and still be sane enough to choose a worthy winner for our sponsor prize.

The following hours will probably be filled with further CMS and ROM tweaks, while fighting the sweet embrace of sleep that seeks to pull me away from my duties and into the warmth of nothingness. Toodles! 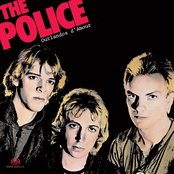 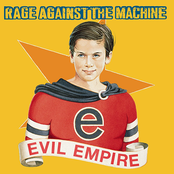 Bulls on Parade
Rage Against the Machine
6 hours 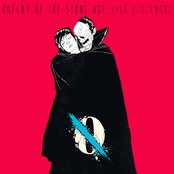 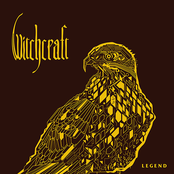 An Alternative to Freedom
Witchcraft
6 hours 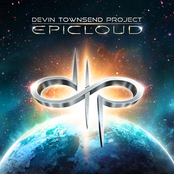